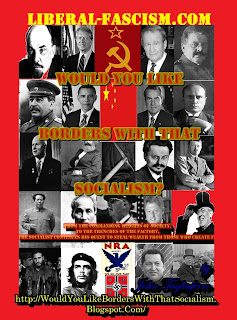 This whole Left vs. Right dynamic is becoming a chore.  It is bad enough that the version that emerged from France is perfectly usable, but largely ignored today.  The version in use today, especially by mainstream media, is the Stalin definition and they wish to mash both of them up together.

For one thing, the American media likes throwing around “Right Wing” as some sort of profanity towards whomever they do not like at the moment, without any relation to social or economic positions of the person they are calling Right Wing.  The “Left Wing” has evaporated into a bunch of nicie-nicie descriptions centered around “reasonableness”.

Just think about it for a moment.  Are tobacco smoking bans ever called “Right Wing”?  Every other ingestion prohibition measure is called Right Wing, but not tobacco smoking.  As any educated person should know, tobacco prohibitions were instituted by the Germans under Hitler and took a while to arrive in America.  National Socialists, especially Nazis, are called “Right Wing” when every single National Socialist regime was barely distinguishable from Communists, who are considered “Left Wing.”

When the media, or even your professors who are teaching subjects well removed from politics, mention “Right Wing” they describe imaginary fatcat social conservatives who want to spy on you in your bedroom.  When they describe anybody else, it is in nice reasonable terms.  Reasonable people who don’t want government intrusion in the bedroom, or in their smoking material, who advocate mountains of laws, regulation, and spending while calling it freedom.

So in the interest of sanity, I will use the Left vs. Right dynamic of statist on the Left and anti-statist on the Right.  Pretty simple.   People who want to keep other adults from putting whatever they like into their bodies, including tobacco, are Leftist.  People who want the government to leave them alone are Rightist.
The Left is populated by those who oppose free markets, the Right is composed of people who embrace free markets, including the abolishment of anti-trust laws.

The union issue?  Both sides can support the existence of trade unions, but the Left seeks legislated advantage for either side of the negotiation. The Right wants the government to stay out of it, other than protecting private property.

Ah yes, the police power of the state.  Both sides agree that the government should use police power to protect the rights of people, they just seem to disagree on just what those rights are.  As for the details, keep watching the blog to keep tabs on my writing progress. 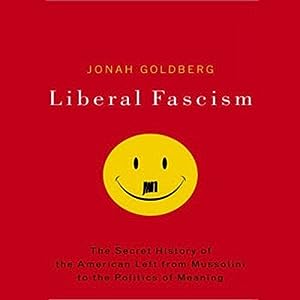